What Is Date Rape or Drug-Facilitated Sexual Assault?

Date rape is defined as sexual assault with the use of either drugs and/or alcohol in order to prevent resistance from the victim, essentially rendering the person helpless and often amnestic (loss of memory) about the event. In most cases, the perpetrator is an acquaintance of the victim. Many victims awaken the next day and feel that something is wrong. Soon, they realize that someone had sex with them but are unable to recall the specifics of the event. If the victim chooses to seek help, they will likely go to the ER or the police.  The emergency physician will likely be the first physician that the victim will see and can be utilized by attorneys as a medical expert witness for rape or date rape.  For this reason, an emergency medicine expert witness may be asked to opine on a case of rape or date rape. 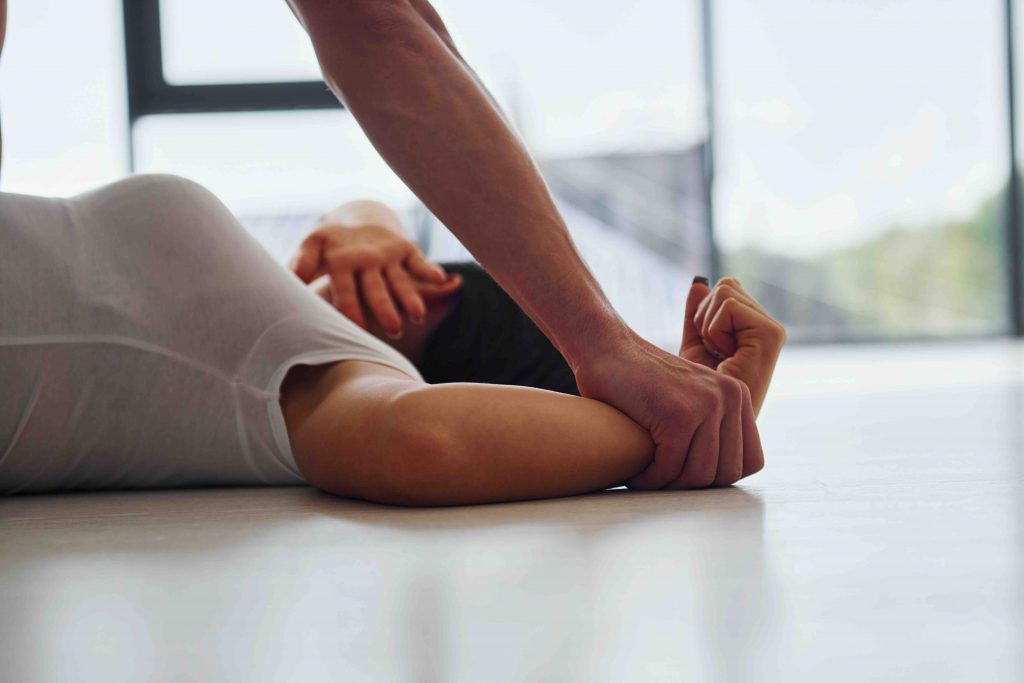 Why is the ER doctor an indispensable expert witness for date rape cases for attorneys?

In 90% of cases of rape, the emergency room physician is the first physician seen by a rape victim (1). Patients either come into the ER of their own accord or are escorted by the police. ER doctors are trained in gathering evidence for rape victims and do so collaboratively with the trained rape detective. Because of their training and expertise, the emergency doctor often serves as the lawyer’s expert witness for the alleged date rape.  Alternatively, Sexual Assault Nurse Examiners (SANEs) can perform evidence collection. The events as reported by the patient and physical exam are documented in the patient’s medical record that can be used as forensic evidence if a case is brought forth.

After fully regaining consciousness after a drug-facilitated sexual assault, the first thing that a victim often does, instinctively, is to take a shower. Although showering can remove critical evidence, with advances in testing, evidence of the alleged perpetrator’s DNA can still be obtained. The optimal time for the forensic examination is within 72 hours of the event; however, evidence can be collected as long as seven days after. 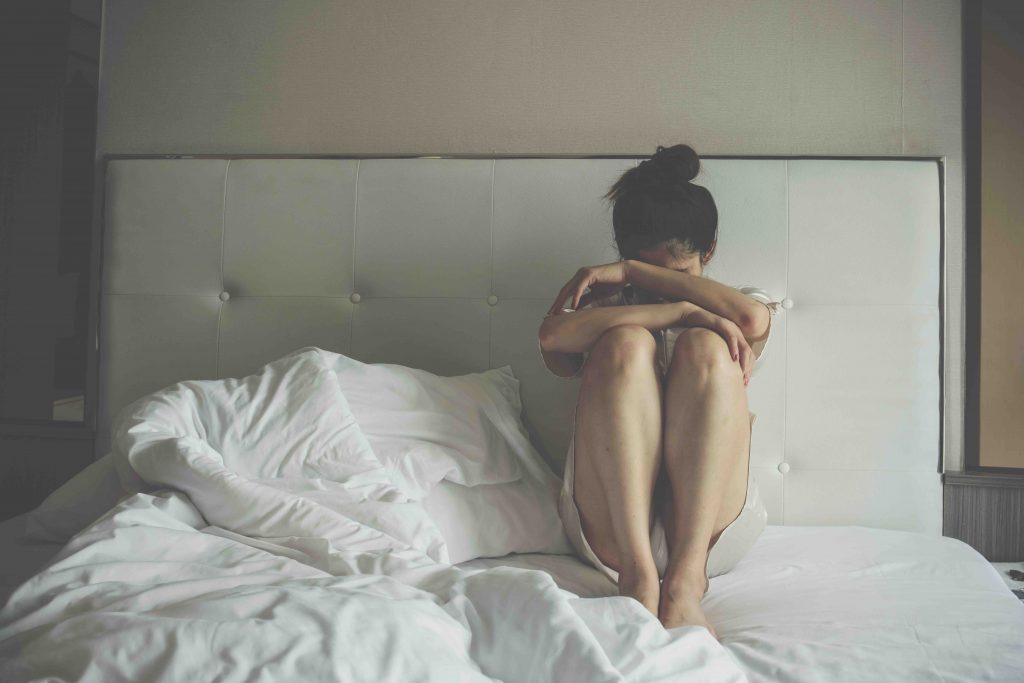 How long after an alleged assault can the victim wait to be seen by a physician?

The victim should be seen as soon as possible after the alleged event. There are two reasons: 1) treatment and 2) forensic collection. As stated above, evidence should optimally be collected within 72 hours after the alleged sexual assault.

Treatment involves presumptive and preventative treatment of sexually transmitted diseases, such as chlamydia, gonorrhea, and HIV post-exposure prophylaxis. The sooner the patient is treated with the necessary medications, the less likely they are to manifest a full-blown infection. Sometimes there may be soft tissue or bone injuries from the forced sexual assault. Additionally, if treated early enough, taking the morning-after pill (Plan B) can prevent an undesired pregnancy.

Confirmation of the use of a date-rape drug can be crucial when prosecuting a date rape case because some of these substances are illegal and should not be present in anyone’s lab tests. Since these drugs have relatively short half-lives, the sooner the victim provides samples for toxicology testing, the more likely they are to be detected.

The ER doctor will treat the patient from a medical perspective in concert with performing the forensic exam. A police detective or SANE examiner may help with gathering evidence for the legal part of the case.  Both the emergency physician and the SANE examiner would be considered either medical expert witnesses or fact witnesses for rape or date rape cases.

The exam is performed with care and sensitivity to the patient. Photographs of wounds and bruises are obtained for evidence. Then specimens are collected from the patient’s mouth, hair, fingernails, skin, genitalia, and rectum. Labs are obtained to check for pregnancy, sexually transmitted diseases, serum (blood) toxicology (including alcohol level), and urine toxicology. Apart from alcohol levels, the toxicology screens performed in the ER are qualitative tests and not quantitative tests, meaning that they just show if a substance is present in the patient’s system. However, they do not show how much of the substance is present. To obtain quantitative results, blood is sent to a specialized lab.

What is the definition of a date-rape drug?

Although specific drugs have infamously been implicated in date rape, any drug that incapacitates a person in order for a perpetrator to have sexual intercourse with the victim, against their known will or consent, is considered a date-rape drug. Date-rape drugs range from common legal substances such as alcohol and sleeping pills like Ambien (zolpidem) to illicit substances like Rohypnol®.

If these substances are used to facilitate sexual assault without patient awareness or consent, the event would be considered date rape or drug-facilitated sexual assault.

The emergency medicine expert witness can comment on the victim’s laboratory reports regarding the presence or absence of illegal and illegal substances and the alcohol level.

What are some specific examples of date-rape drugs?

GHB, Rohypnol®, ketamine, Ambien, any benzodiazepine (such as Xanax), and even alcohol can be used to induce sleepiness and relaxation and therefore facilitate sexual assault. Another common side effect of a date-rape drug is the resultant amnesia. Most of these substances at higher doses or when used in conjunction with other depressants can cause respiratory depression and loss of consciousness.  The ER doctor may order tests to look for these substances and although these labs take a few days to results, the ER doctor is still an invaluable medical expert witness in date rape cases. 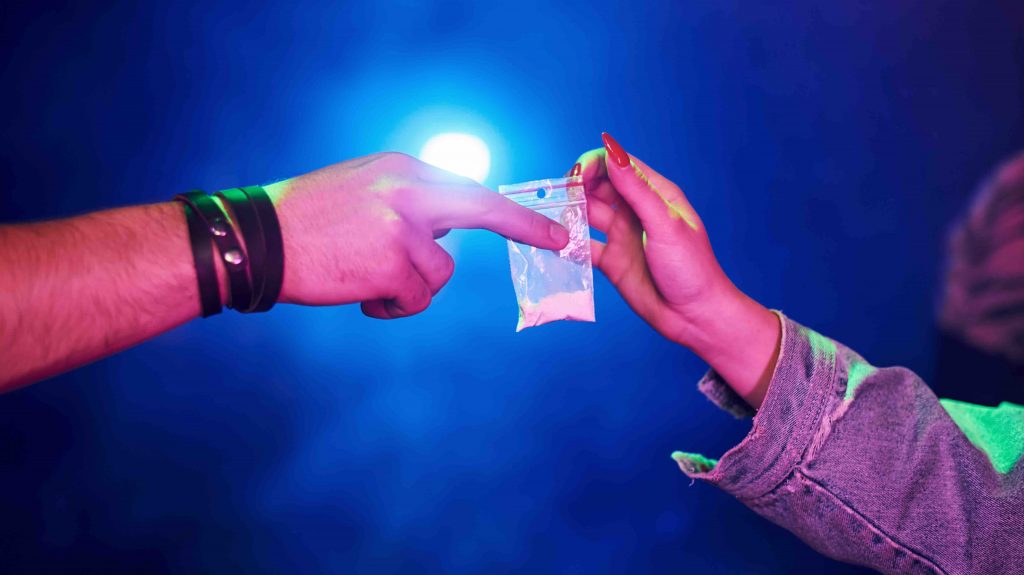 GHB is a Schedule I drug, which means that it has no accepted medical use and has a high potential for abuse. The FDA has banned this drug for clinical use (2). A medicine called Xyrem® contains GHB and does have clinical uses. Xyrem® is a Schedule III controlled substance. GHB became popular in the early 1990s when it was used as a sexual enhancer at rave parties in the form of a white powder or liquid.

GHB effects: GHB causes central nervous system depression (sleepiness), visual distortion, and forgetfulness—medically termed “anterograde amnesia.” Anterograde amnesia is the short-term loss of memory that would occur after taking a medication such as GHB. The effects can be intensified when used with alcohol.

This is a benzodiazepine with the generic name flunitrazepam. It is also not approved for medical use in the United States. Therefore, the presence of Rohypnol® in a person’s blood means illicit use, whether the person took the substance willingly or unknowingly.

Similar to GHB, Rohypnol® causes relaxation, deep sleep, amnesia, and loss of inhibitions. It can cause delayed reaction time, loss of coordination, and impaired mental function.

An interesting fact about Rohypnol®:
Rohypnol® comes in the form of an oblong olive-green tablet and can be swallowed, crushed, or snorted. Rohypnol® can be dissolved in liquids. When placed in a light-colored drink, Rohypnol® will dye the drink blue. This is a design by the manufacturer to alert potential victims of drug-facilitated sexual assault. It should be noted that the generic versions of Rohypnol® are white and do not have the blue-dye effect (4).

Ketamine is a dissociative anesthetic that is also a hallucinogen. It is actually a psychedelic drug and causes a person to feel detached from their body, disconnected from the surrounding stimuli, and unable to react to those stimuli. In the case of date rape, the victim would be unable to resist an attacker.

Medically, ketamine is authorized for medical use for short-term anesthesia or pain control. It is used by EMS, ER doctors, and anesthesiologists primarily because it has a short half-life. Similar to GHB and Rohypnol®, ketamine also causes sleepiness and anterograde amnesia. It is common for a person consuming ketamine to experience a short-term increase in heart rate, rapid eye movement (called “nystagmus”), and tearing.

How is ketamine used in date rape?
Ketamine can come in the form of white powder or a clear liquid. It can be consumed in a variety of ways: injected, mixed with liquids, snorted, or smoked (5). 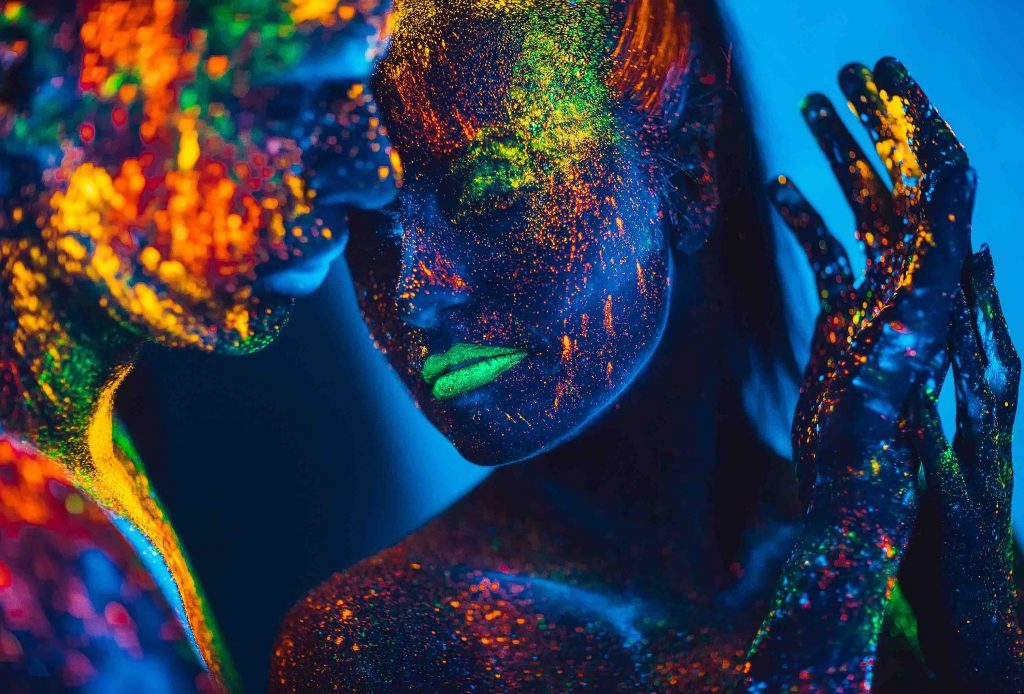 Zolpidem is the generic name for Ambien. It is a Schedule IV controlled substance classified as a non-benzodiazepine hypnotic. Ambien is readily available in the USA and indicated for insomnia. Since it is so readily available, it is more likely to be abused for date rape than the above substances. The conviction of ex-NFL player Darren Sharper in 2016 with intent to commit rape and two counts of distributing these substances with intent to commit rape helped bring awareness to Ambien as a date-rape drug.

Alcohol is actually the most common date-rape drug primarily because it is readily available (7). As with the above medications, it causes relaxation and loss of inhibition and it can also cause memory loss. Some dangers of alcohol intoxication include vomiting and aspiration pneumonia. Since alcohol is legal, the presence of alcohol in a person’s system does not in and of itself imply ill intent. However, the alcohol level could be used to determine the victim’s level of awareness at the time of the alleged assault.

Since the allegations and subsequent convictions of infamous people such as Bill Cosby and Harvey Weinstein and the #MeToo movement, date rape or drug-facilitated sexual assault has caught the public’s attention and helped to encourage victims to step forward and press charges.

Lawyers prosecuting these cases will need to rely on the expert opinion of the practitioners involved in the case regarding the presentation of the victim and the collection of forensic evidence. For these reasons, the ER doctor is can be an indispensable expert witness in date rape cases.   But remember, time is of the essence. DNA and serum collection is optimally performed within three days after the alleged event. As an ER physician, I have personally testified as a medical expert witness and helped prosecute a man who broke into a victim’s house and raped her.

Please reach out to me if you have a rape case that you need expert witness testimony on.  Medical Legal Consults does medical legal consulting, aka medicolegal consulting on a variety of cases that would be typically seen by an emergency medicine physician or an urgent care doctor.